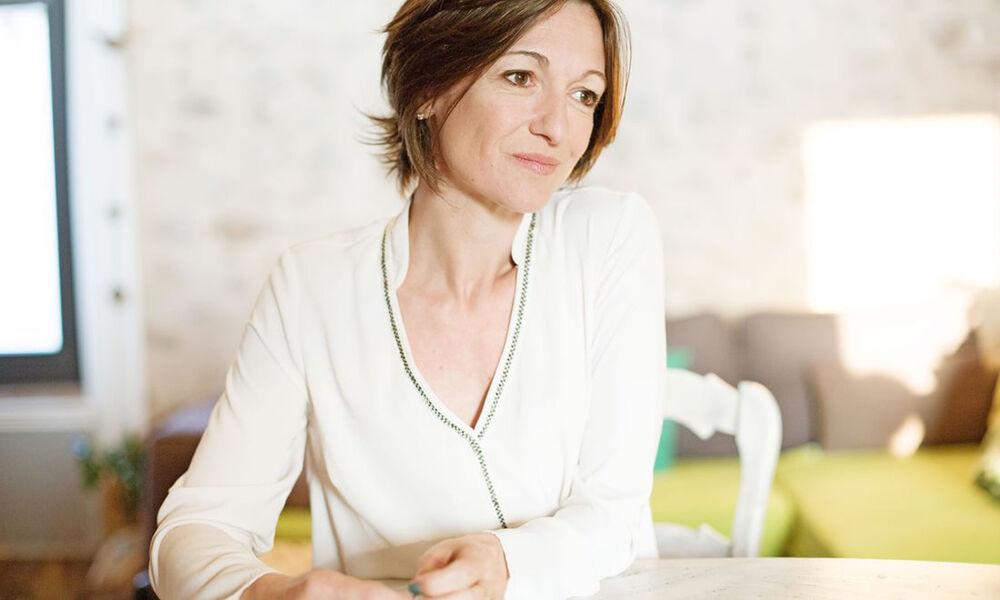 From 13 years old. Duration 1 hour.
Meet at the Armand Gatti Theatre Library for a café-lecture with the author, scriptwriter and actress Catherine Verlaguet who will share the text "Le Processus" with the public.

"Claire is fifteen years old. She is pregnant. It's an accident, as they say. Tell Fabien? Not to tell him? Tell her mother? Have an abortion? Not? What do you do? And if not, what? Through her story, we accompany Claire during those few days when everything is played out - or rather, thwarted.


Born in 1977, Catherine Verlaguet studied theatre and became an actress before devoting herself to writing for the theatre. Most of her plays are published by Editions Théâtrales. Some are also published by Editions Lansman.
She writes a lot for Olivier Letellier and notably adapts for him "oh boy", by Marie-Aude Murail, a show that won the Molière for young audiences in 2010 and was recreated on Broadway, New York, in 2017. This season, "la mécanique du hasard" and "un furieux désir de bonheur" were very successful.
In 2015, she wrote and directed "envie de", her first short film for France 2 and published an adaptation of "Le fantôme de l'opéra" at Seuil-la Marinière Jeunesse under the name Catherine Washbourne.
"Entre eux deux" won the Godot prize and the A la Page prize. "Les vilains petits" won the schoolchildren's prize at La Seyne sur Mer, and the Galoupiot prize. Elois et Léon" won the "coup de coeur" award in Cergy Pontoise.
Her collaborations include Bénédicte Guichardon, who directed "Timide" and "les vilains petits", and Philippe Boronad, who directed "Braises".
Since 2018, she has been an associate artist at the Théâtre de la Ville de Paris and at the Théâtre le Forum, in Fréjus. For the 2019/2020 season, she is a national OCCE author.