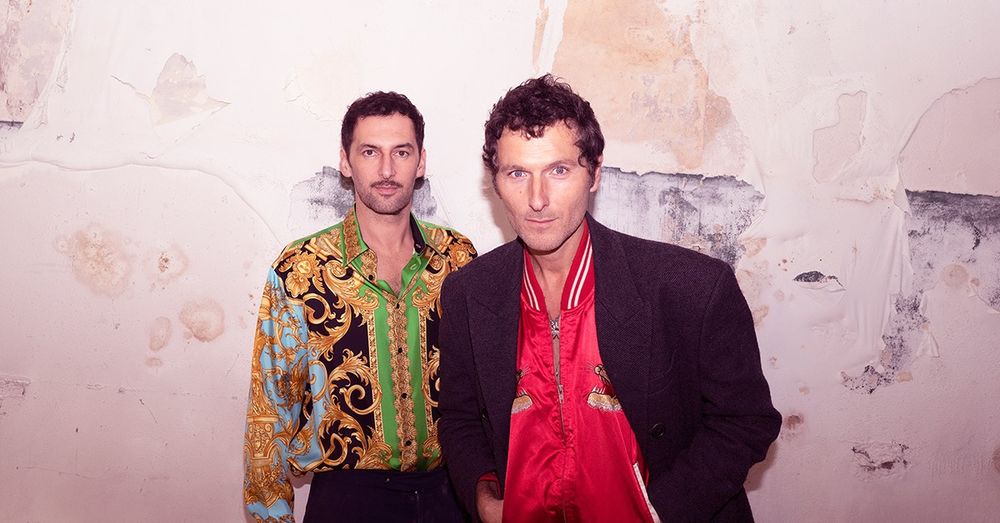 Winner of a European Border Breaker Awards in Copenhagen
"Blouson Noir (feat John Malkovitch)" has been chosen to dress the fragrance 'L'Homme' by YSL since 2017, and the video clip they directed was nominated for the Berlin Video Music Award.
New single "The Flame" in December 2019, unanimous review
"Odyssey" on February 7, 2020.

Extra cost: 20 € subscribers / 25 € full rate. Tickets on sale on the internet or at the usual points of sale.