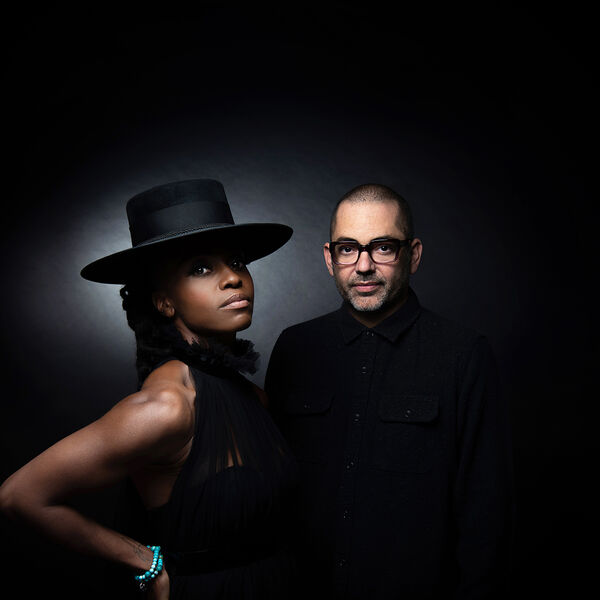 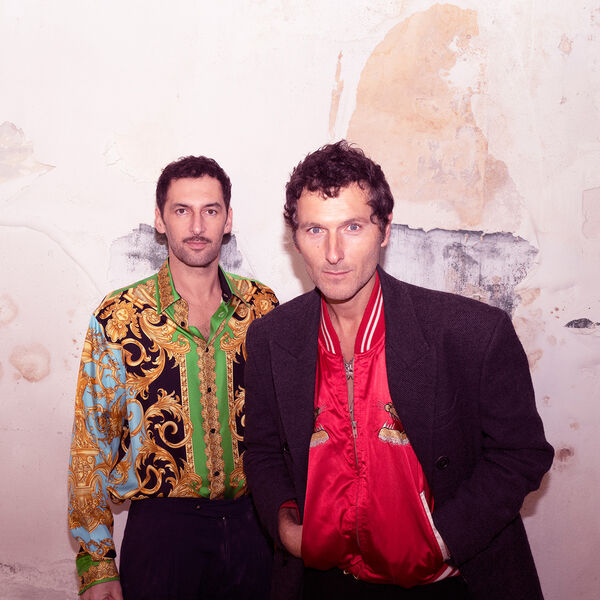 The Morcheeba Band concert, originally scheduled for 27 May 2021, has been postponed to 30 July 2021 in open-air seating configuration.

AaRON's concert, originally scheduled for 23 April 2021, has also been postponed to the same day as Morcheeba's opening act.

Pioneering British band with 9 albums released, selling over 10 million copies, Morcheeba is back on stage!
Original band members Skye Edwards and Ross Godfrey have announced Blackest Blue, their 10th studio album in a discography that has spanned three decades. It is scheduled for release on May 14, 2021. The polished album fuses the band's previous incarnations and sounds - downbeat, chill, electro-pop & soul - into a cohesive record that reaches deep into their multi-genre musical heritage. As usual, the band has not approached the album with any preconceived notions, and instead has created an organic journey that represents the best of Morcheeba.
To the delight of fans, the band will play new tracks from Blackest Blue as well as their biggest hits like "Otherwise", "The Sea", and "Rome Wasn't Built In A Day". This tour promises to be full of surprises and new sounds!