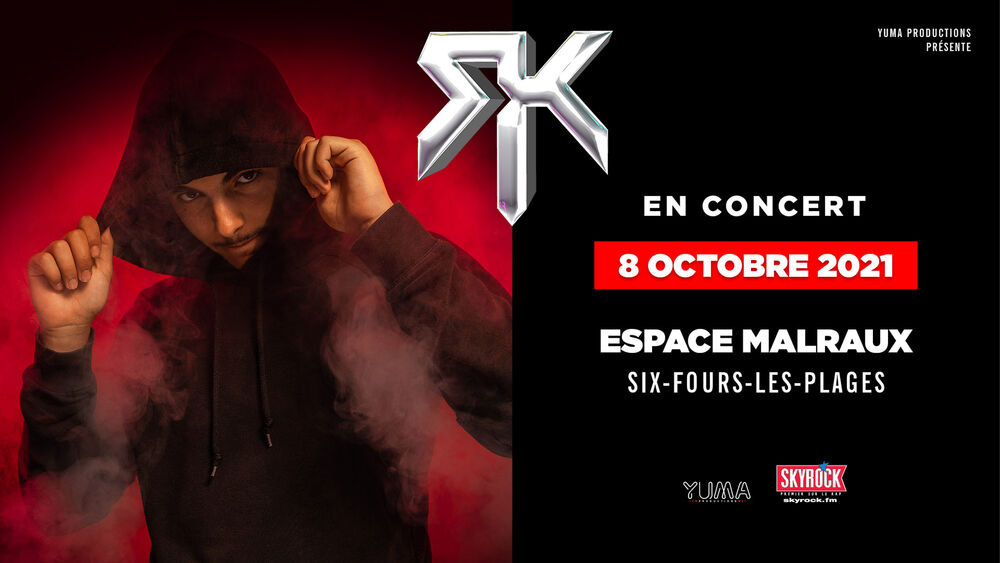 RK, whose real name is Ryad Kartoum, is a French rapper who grew up in the Beauval district of Meaux. While he was dreaming of treading the greatest football fields, he got injured and devoted himself fully to his second passion: rap.

Spotted by the rapper Sofiane who invites him on his Planète Rap following the success of his first track, entitled "1ere mi-temps #RiyadMahrez", released in January 2017.
After a series of tracks that allowed RK to be identified with the rap public, he released his first album "Insolent" in September 2018 which sold 20,245 copies in the first week and was certified platinum in 4 months.
Following this success RK released his second album "Rêves de gosse" in April 2019, certified gold record in only 2 months. A true showman, RK began a tour throughout France where he played to sold-out crowds.
Today the young talent from Millenium, the urban unit of the Capitol label, is back with the single "SOS" and is about to release his 3rd album entitled "Neverland".

Extra cost: 15 € subscribers / 20 € full rate + rental fees. Tickets on sale on the internet or at the usual points of sale.