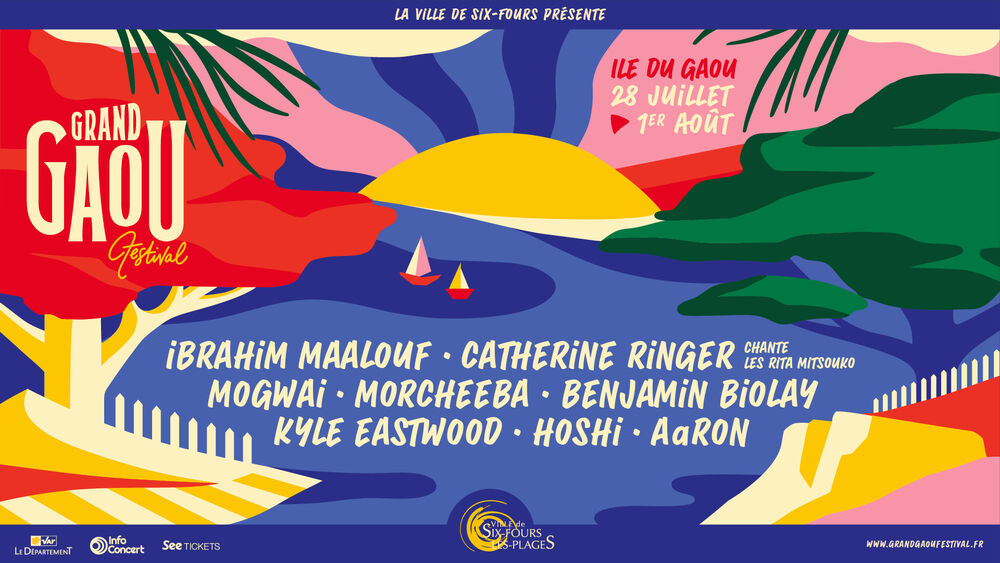 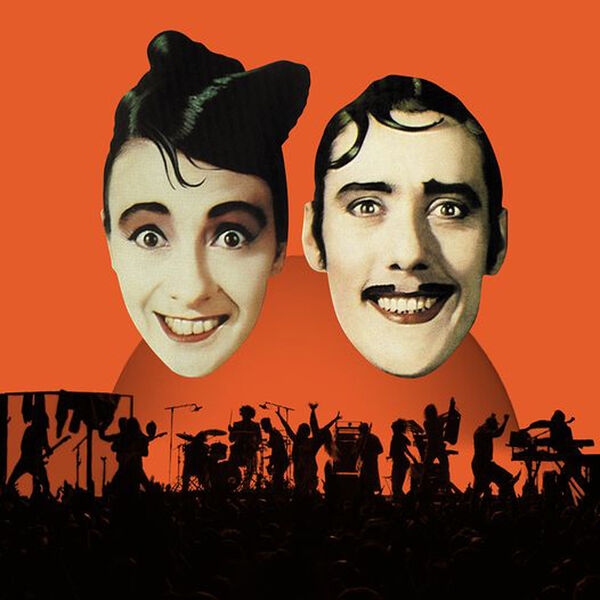 Founded in 1979 by Catherine Ringer and Fred Chichin, Les Rita Mitsouko were the most unique duo in French rock.

Mixing humour, gravity, madness and derision, open to all musical influences, they have crossed the years with great ease.
Who hasn't hummed their Latin-rock anthem "Marcia Baïla", or sung "Andy", "C'est Comme Ça" or "Les Histoires d'A"?
Fourteen years after Fred Chichin's death, Catherine Ringer continues to sing Les Rita, to our great delight. It is with great pleasure that we will welcome her on August 1st on the Ile du Gaou!

AaRON
3 major albums " Artificial Animals Riding On Neverland " (2007), " Birds in the Storm " (2010), " We Cut the Night " (2015), in total half a million albums sold
300+ concerts from Istanbul to New York via Paris, Brussels and Moscow
Winner of a European Border Breaker Award in Copenhagen
"Blouson Noir (feat John Malkovitch)" is chosen to dress the perfume 'L'Homme' by YSL since 2017, its video directed by the band is nominated for a Berlin Video Music Award
New single "The Flame" in December 2019, unanimous criticism
"Odyssey' on 07.02.2020