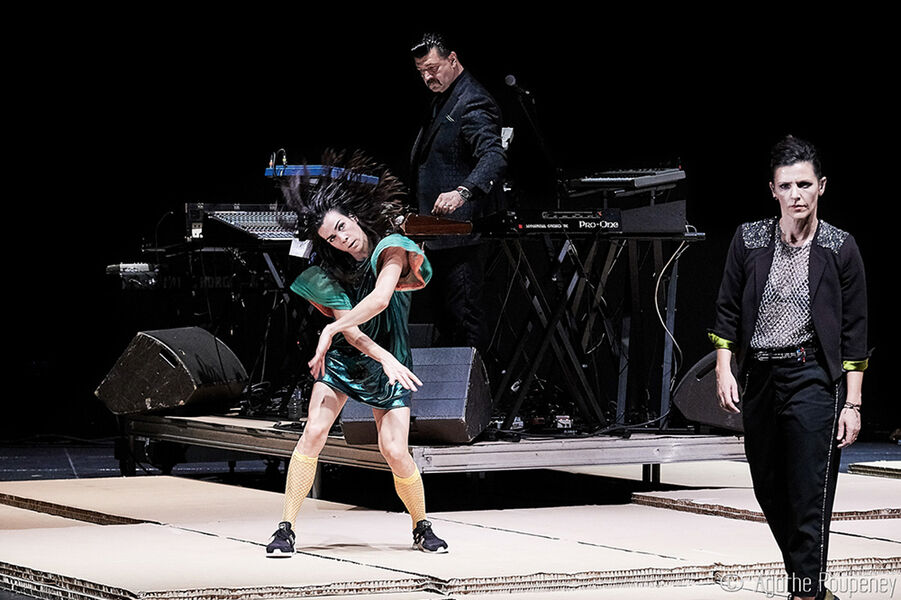 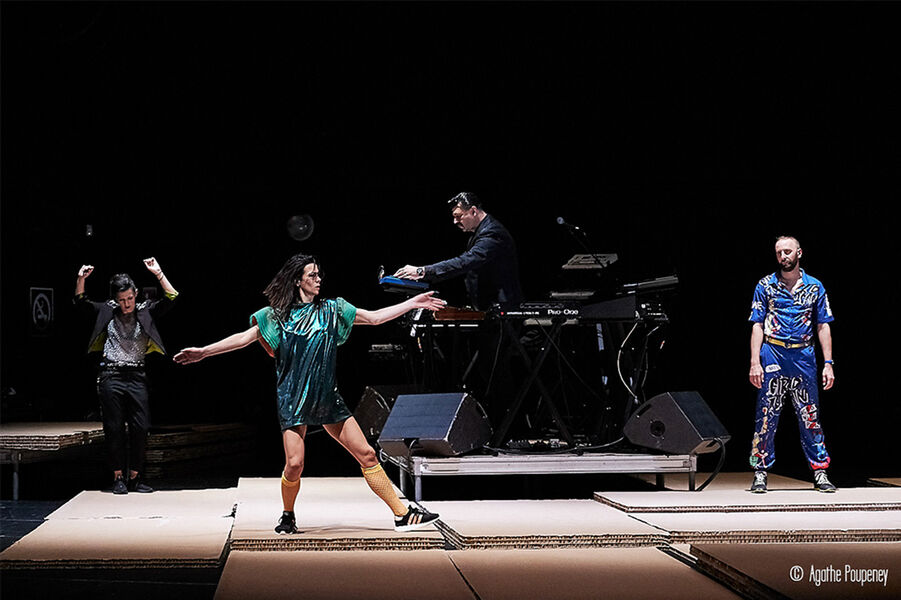 "Can the body convince, exalt, exhort, harangue, persuade?" is the question posed by choreographer Alban Richard with Fix Me, which can mean both "look at me" and "fix me".

American evangelists' preaching, political speeches and feminist hip-hop pieces inhabit the dancers' bodies as if they were chanting them. Frictional moments where music and dance interact, compete, fight, meet, separate and sometimes marry. In the hypnotic and vibrating space, four determined performers who go further than the end of themselves and enveloping lights entirely focused on the shimmering and the moving. The music is performed live by Arnaud Rebotini, an emblematic figure of the electro scene and a recognised specialist in analogue synthesizers. He composed the music for the film 120 battements par minute for which he won the César for best original music in 2018. With his band, Black Strobe, he is part of the soundtracks of The Walking Dead, The Vampire Diaries, Django Unchained...