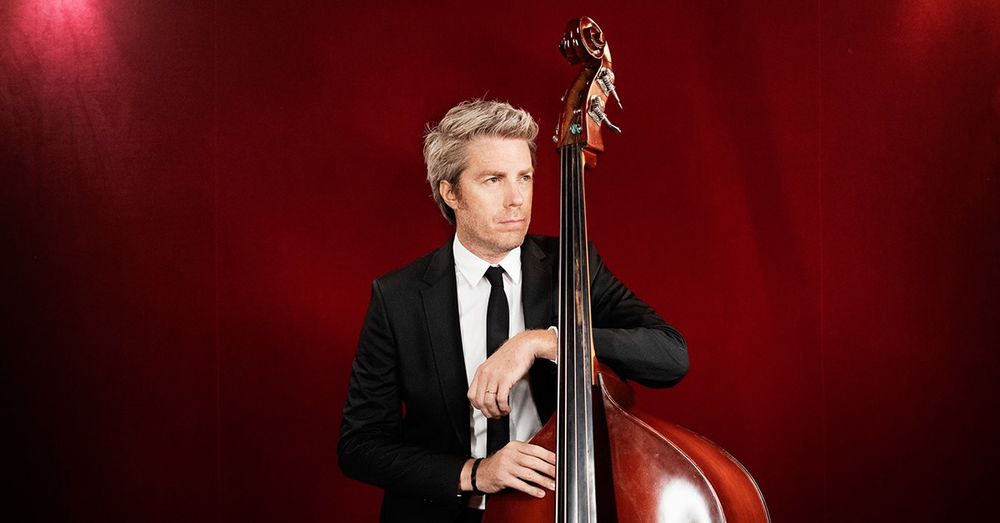 In order to respect the curfew established in our department, we have been forced to modify the course of the evening of October 30th.
The meeting with the artist and the screening of the film "Gran Torino" are cancelled.

On the occasion of the release of his new album "Cinematic" in which he revisits the great themes of the 7th art, we are pleased to welcome Kyle Eastwood for an exceptional evening around his two passions: music and cinema.

With a dozen albums to his credit, Kyle Eastwood has not given in on his desire. Although he made screen appearances at a young age, he decided at the end of his adolescence to devote himself to jazz. While composing several pieces of music for his father (Mystic River, Million Dollar Baby or Letters From Iwo Jima), he confirmed his career as a leader over the years. As a double bass player and bassist, he remains faithful to a traditional and melodic approach to jazz, which he often enriches with lyrical ornaments.
"Cinema is my second passion," he admits. With his new album "Cinematic" (released November 19, 2019), Kyle Eastwood confirms his love for the seventh art, revisiting several film soundtracks, from Bullit to Taxi Driver, Pink Panther and Skyfall. With his humble and respectful approach to this music, known to the greatest number of people, he brings back to life original works that have become classics over time.