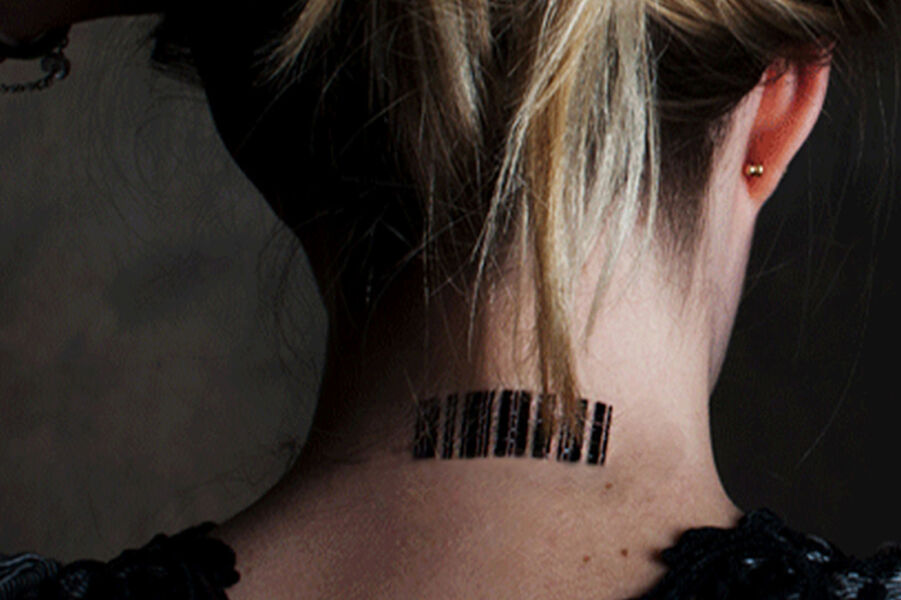 A meeting between three powerful women: the author Marie NDiaye, the director Élisabeth Chailloux and the singer and actress Natalie Dessay. A fascinating journey to the heart of a troubled and all-consuming relationship. An ode to freedom, without sermons.

Marie NDiaye's play is cruel... refined. Madame Lemarchand is something of a vampire, her need to fill the void of her solitude is such that she negotiates and buys a human being, a woman. She wants her employee to be beautiful, it looks better in the setting; she has the means of her desires, like a good bourgeois. Left-wing, certainly, but there are contradictions that lead to modern slavery.
Madame Lemarchand has only good intentions, those which are the foundation of the hell that Hilda lives in her service. The boss wants to educate the young woman, she speaks and speaks again, imprisoning Hilda within her walls and in the domination of her speech. Hilda closes herself up in her silence, trying to turn the subjugation she is undergoing around. "I like to work with ambivalence, it makes us think more" says Marie NDiaye. Winner of the Prix Femina for Rosie Carpe in 2001 and the Prix Goncourt for Trois femmes puissantes in 2009, the author can now boast a considerable body of work that alternates between novels, books for young people and plays. Her writing is undulating and rhythmic, and focuses on the details of the characters and of an everyday life imbued with a "disturbing strangeness".