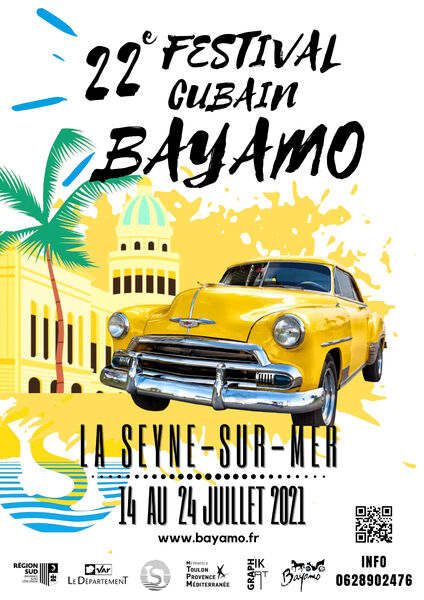 Mario "Mayito" Rivera is undoubtedly one of the most important contemporary singers in Cuba. For more than 20 years he has been the voice and face of Los Van Van.

Since 2011, he has been pursuing his path with his group "Sons of Cuba", consisting of seven young Cuban musicians. Together they present a mix of modern and classic salsa, rumba, afro and timba rhythms to jazz and funk. He has received several awards for his exceptional voice including the Grammy Award with Los Van Van, as well as a Grammy nomination for "Best Salsa Album of the Year" for his solo album "Negrito Bailador". During his world tours, he has appeared on stage with stars such as Pio Leyva, Osdalgia, Tirso Duarte... He played one of the main roles in the production of Wim Wenders' film "Sons of Cuba" (Buena Vista Next Generation).