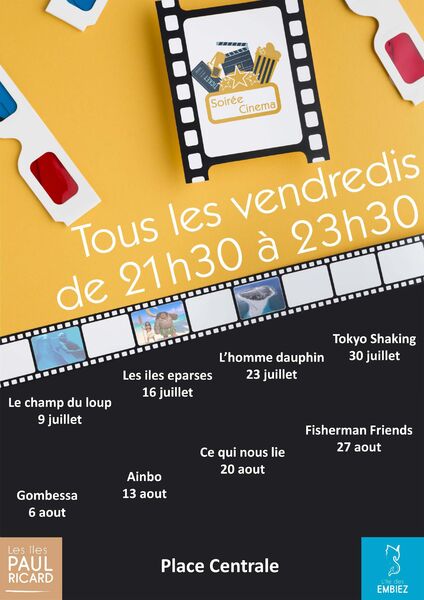 Drama and comedy film by Cédric Klapisch.
Synopsis: Jean left his family and his native Burgundy ten years ago to travel the world. When he learns of his father's imminent death, he returns to the land of his childhood.

He finds his sister, Juliette, and his brother, Jérémie. Their father dies just before the harvest begins. Over the course of a year, as the seasons follow one another, these three young adults will rediscover or reinvent their brotherhood, blossoming and maturing at the same time as the wine they make.