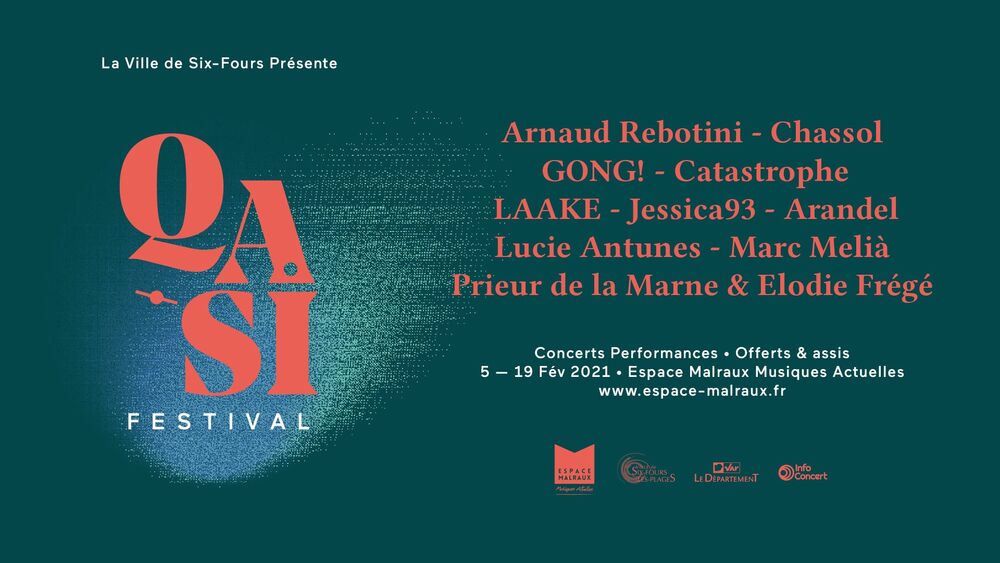 LAAKE
A self-taught pianist and electro producer, Laake has made his favourite instrument and classical tinged melodies the watchword of his compositions. Electronics and machines are essential vectors.
A simple image keeps coming back from his tracks: chiaroscuro. So much so that Laake is in balance between light and shade, softness and fury, with sharp beats, devastating piano notes, vocal subtleties and deep basses.
The orchestra, the centrepiece of his debut album, gravitates its epic melodies around the machines. Between luminous lyrical flights and hammered techno-classical hymns, the composer explores new horizons, experimental music, pop... Sometimes guided by a deep voice declaiming light and shadow, we willingly immerse ourselves in the melodic abyss that Laake traces under his fingers.

ARANDEL
Arandel has been gravitating for ten years in the electronic universe and many of its satellites, creating projects with varied aesthetics, with the search for new identities and sound encounters as unexpected as they are successful. Author of 4 EPs and 5 albums, he has also created numerous sound pieces for places as varied as the Quai Branly museum, the Gaîté lyrique, the Musée de la Musique, ...
With InBach, a sensitive and innovative testimony in its concept as well as in its manufacture, Arandel combines the emotion of sounds from the past in resonance with our contemporary history. This is the challenge he dares to take up here by working on Bach's music, a monument in itself. This new project is a personal look, crossed by various influences, old and new sounds, which explore and meet each other. A brilliant exploration of Bach, which brings into sharp focus the link between classicism and modernity.