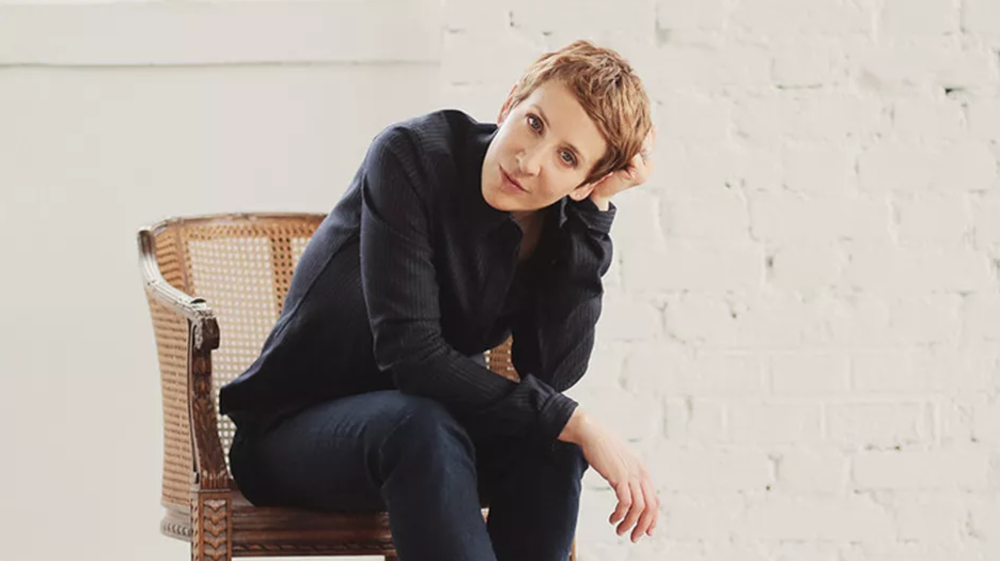 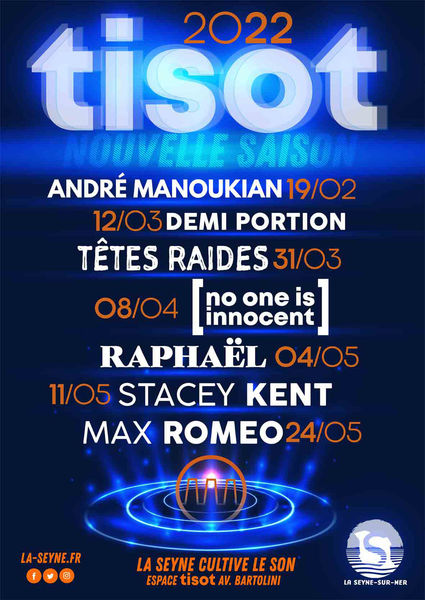 The American singer Stacey Kent is an artist with such an unclassifiable style that she almost deserves to have a category created just for her that would reflect her uniqueness.

A sublime interpreter of that vast repertoire of standards to which the Americans have given the name "Great American Songbook", Stacey Kent, who speaks fluent French and Portuguese, has over the years considerably expanded her territories beyond jazz by venturing into chanson and bossa nova.
With a catalogue of 11 studio albums, including the Grammy-nominated and platinum-selling Breakfast On The Morning Tram (2007) (which includes an impressive list of collaborations), Stacey has graced the stages of more than 55 countries over the course of her career. Anyone who has seen Stacey perform knows that she is not a theatrical character but a genuine person
who seeks to express true and complex emotions as sincerely as possible.