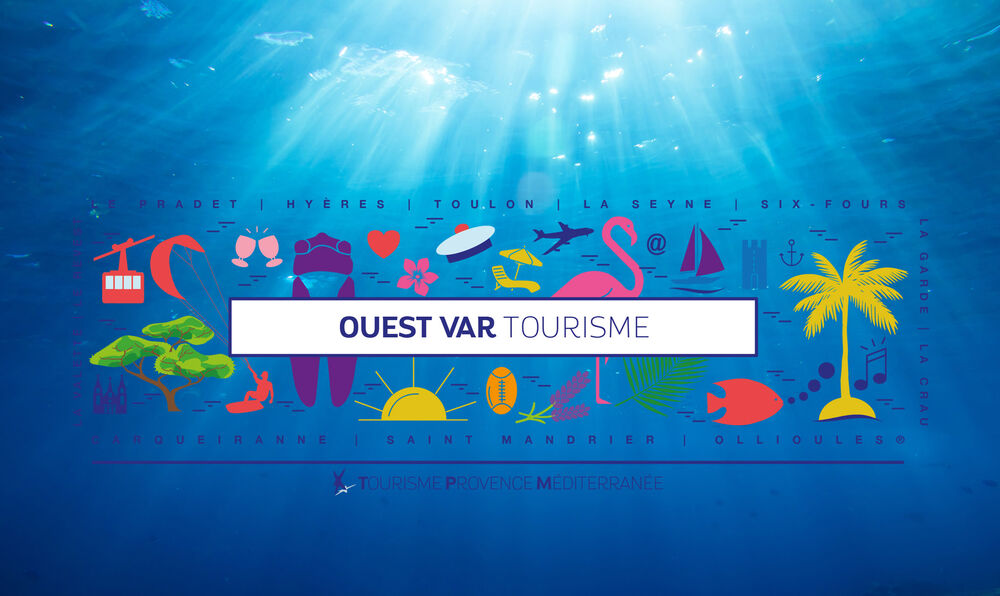 Operation Condor: in 1975, the secret services of the South American dictatorships joined forces to violently repress their opposition with the blessing of the United States.

Forty years later, a brother and a sister return to this unhealed wound.

Why did Anna want to see her brother again after all these years? As children in Brazil, they were close. She was an opponent and was tortured. Paul was on the side of the executioners: he killed and made them disappear. He doesn't regret anything. What words can we say about this silence between them? All night long, they confront the impossible. Hallucinations, nightmares and memories cross the empty flat. A mental maze in which Anna has to check that the crimes have indeed taken place and that she is not crazy. It is the story that is crazy, it is not her. If mourning is missing, it's because memory is missing.

The play, written by Frédéric Vossier, has a breathtaking suspense, performed by Mireille Herbstmeyer and Frédéric Leidgens. Novelist, director and director, Anne Théron brilliantly referees this duel of actors-monsters in a precise score. As the inexorable sand of time flows by.