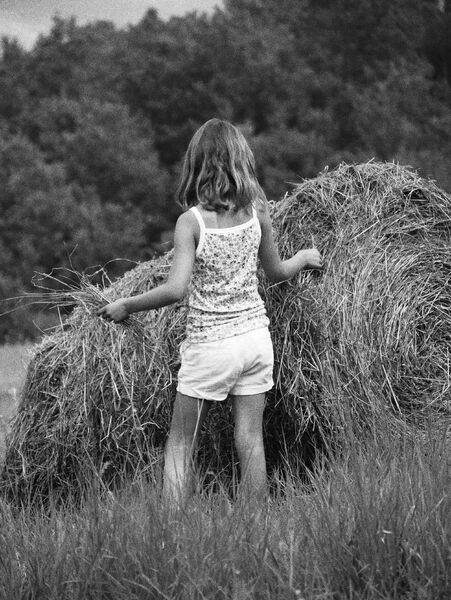 The company 8 avril revisits Éric Rohmer's visionary script written in 1992, which takes on its full meaning at a time when ecology is a daily concern.

In this political fable, Éric Rohmer tells the story of Julien, an ambitious socialist mayor, who wants to equip his small village in the Vendée region with a media center that includes a library, a disco, a video library, an outdoor theater and a swimming pool. The initiative has the support of the government, an architect has drawn up all the plans, everything is going well. But several villagers, led by the teacher Marc Rossignol, are fiercely opposed to a costly and disproportionate project, which would also probably require the felling of one of the village's old trees. An ideological battle is being waged between two sections of the population. One wants to increase the economic activities of the village through culture, the other defends the simplicity of a meadow and its tree, becoming the symbol of the reconciliation between man and nature. The electoral campaign and the problems of regional planning provide a backdrop for an ironic reflection on the role of chance in history, based on the ambition of a village mayor. The scenario is based on a series of seven "coincidences" that constitute the chapters of the story,
which lead the mayor to abandon his dream...