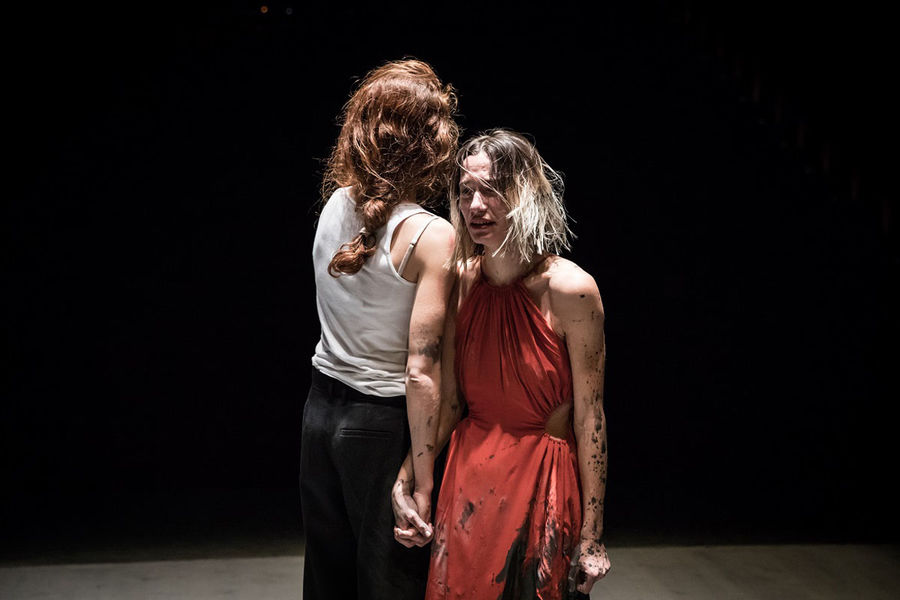 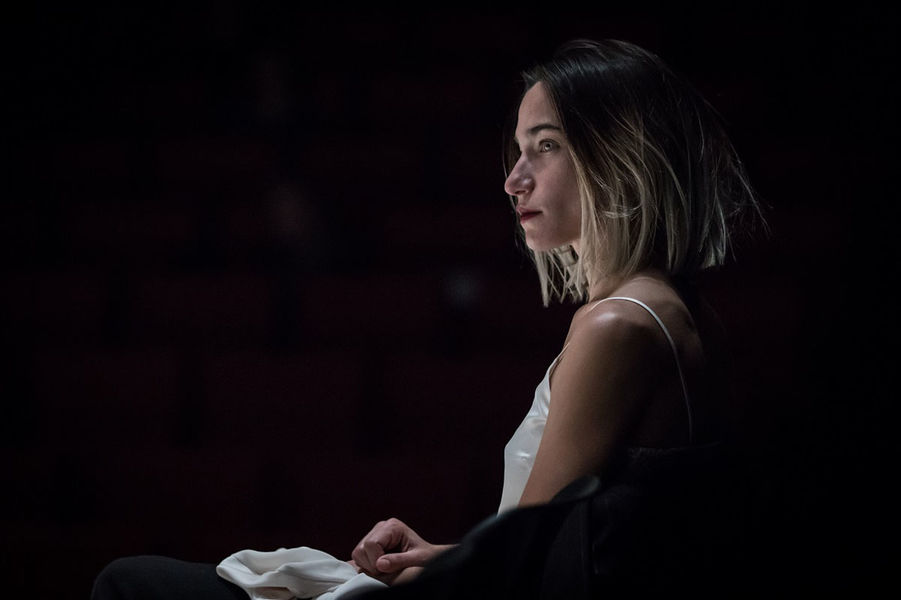 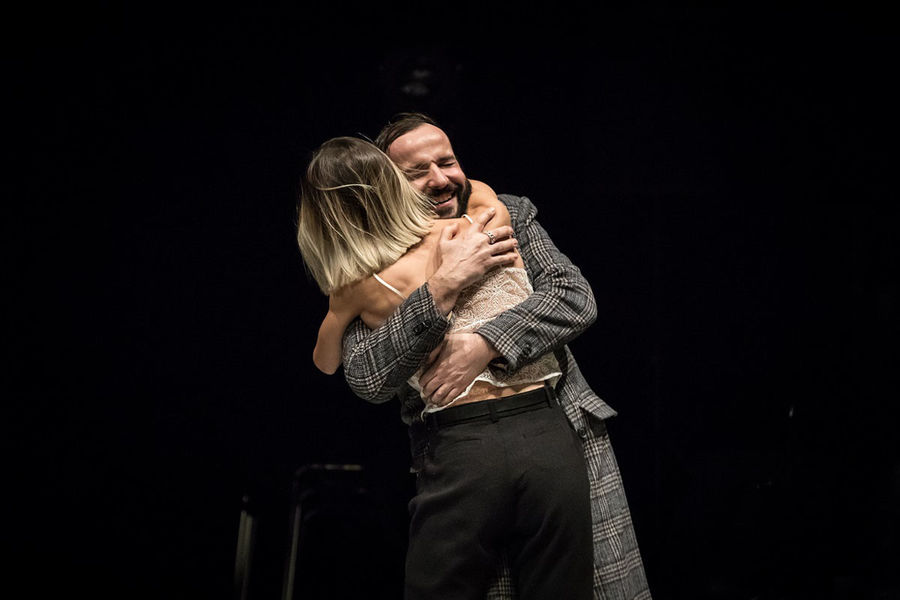 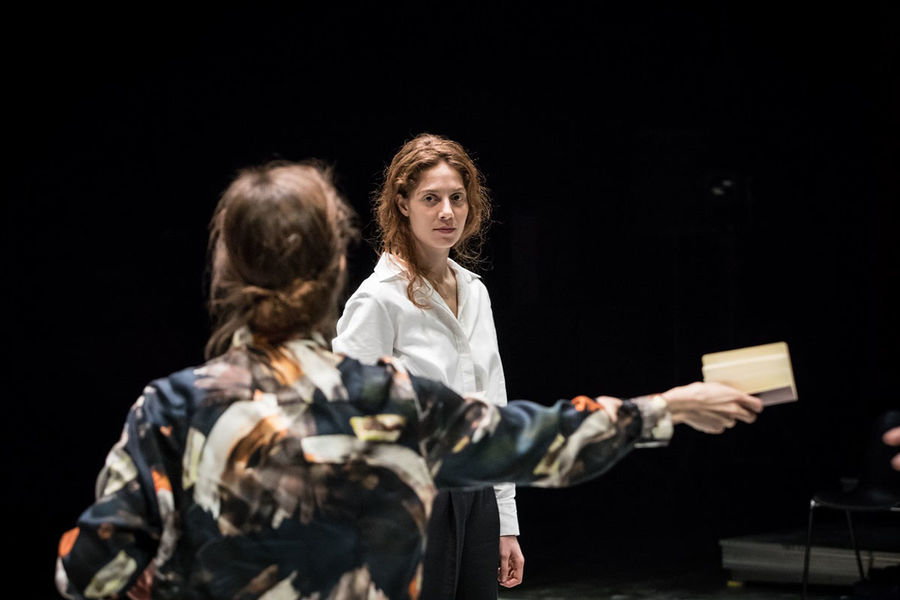 "The young director delivers a condensed, fluid and limpid version of Balzac's Romanesque monument. A tour de force in which the apparent simplicity of the gesture is matched only by the impressive acuity of the subject matter." Sceneweb

Theatre has always been a part of Pauline Bayle's life and her choices as an actress and director are never easy. After Leïla Slimani's novel Chanson douce, after George Brant's monologue Clouée au sol and Illiade et Odyssée d'après Homère presented at Le Liberté, now she is exploring new territories by appropriating the codes of the Balzacian world, her writing and her narrative power. Her adaptation of Les Illusions perdues follows the novel's oxymoronic construction, from the rise in Paris of the young provincial poet Lucien to his fall into hell; from his faith in his youthful ideals to his compromise and final pact with evil. To embody the thirty or so "world characters" that populate the novel, six actors play romantic imagery in reverse in a modular stage space where the audience is invited to sit. A new challenge for this gifted young woman who loves the idea of a troupe and invites her faithful actors to share the adventure.