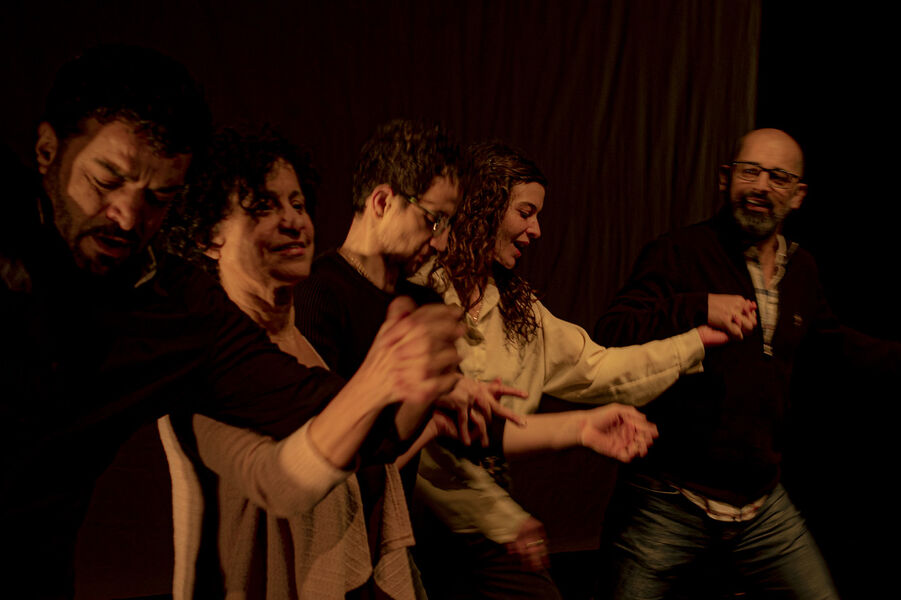 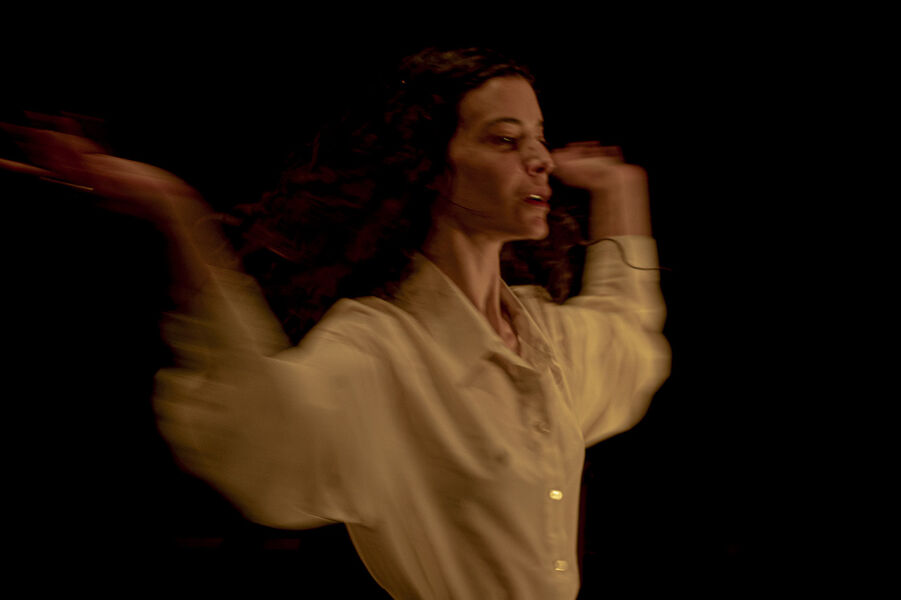 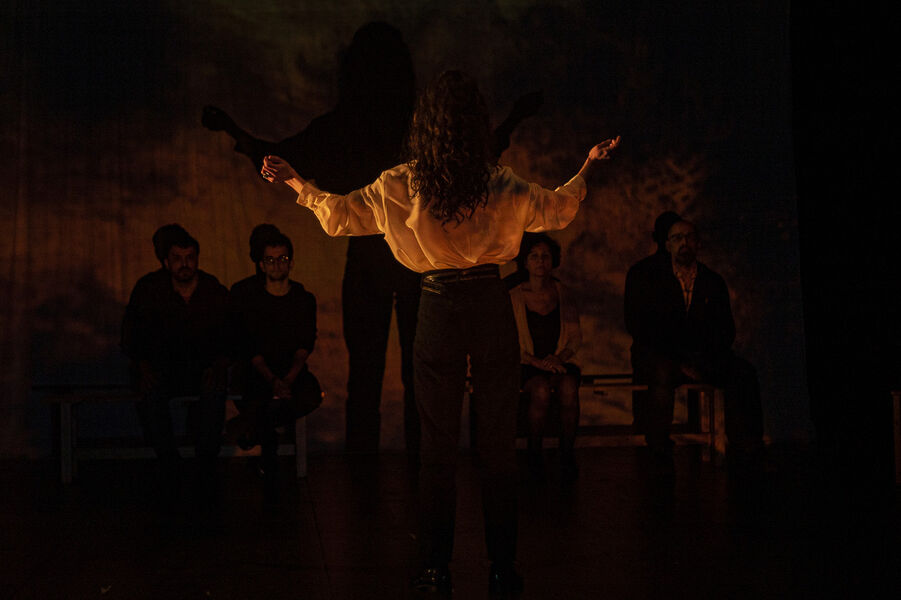 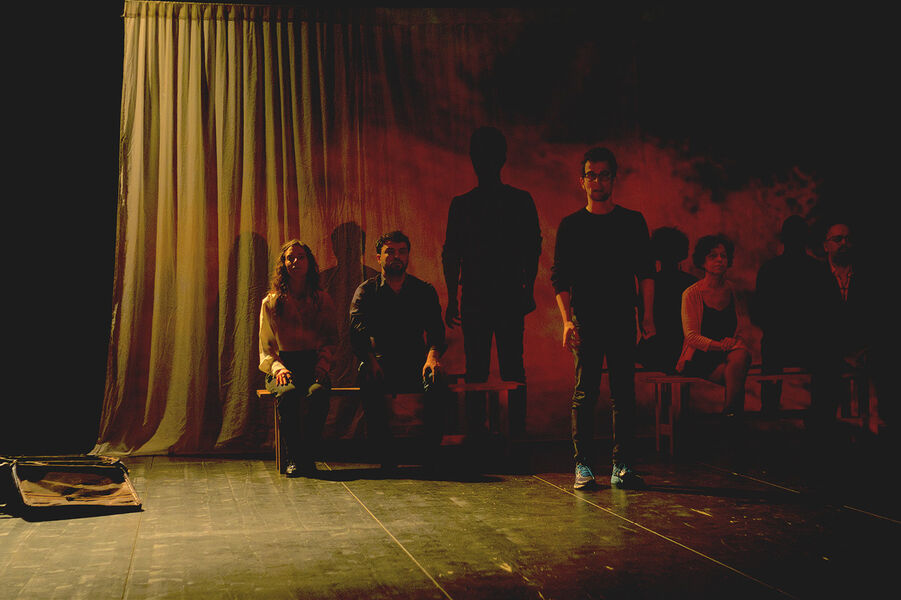 If he comes out alive, he has promised himself, he will testify. In 1996, Riyadh was arrested by the Syrian intelligence services. He is 22 years old.

Accused of espionage, he was detained and tortured for 21 years, including several years in the political prisoners section of Saidnaya, north of Damascus.

The Syrian regime will stop at nothing to quell any protest. The prison is the centrepiece of a system that instils fear everywhere. Here, to be arrested is to become guilty.
In the manner of the Thousand and One Nights, the story of Riyadh blends with those of several witnesses and survivors of the repression: Shevan, activist of the 2011 Revolution, Hend, a political opponent imprisoned in the 1980s, Saleh, a musician who has taken refuge in Germany, Alaa, a Lebanese filmmaker born in exile in Kinshasa, and Jamal, an actor who still lives in Damascus today.
Syrian director, Ramzi Choukair, raises their voices to decipher a system that monitors and punishes, pitting Syrians against each other. It is no longer a distant war that is being said, but a regime that tortures its opponents or supposed opponents and uses terror as a privileged instrument of power.

Extra cost: From 5 € to 29 €. Reservation is strongly recommended.