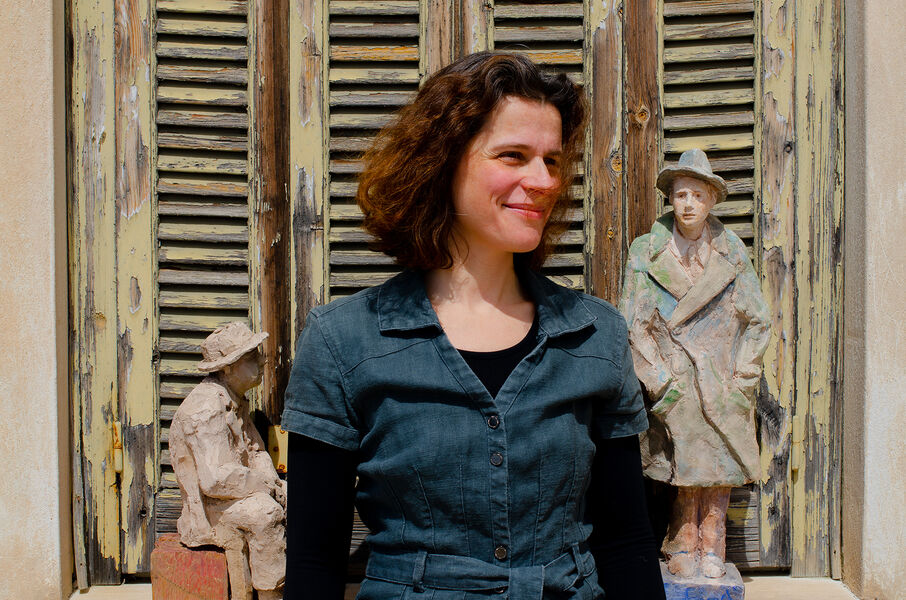 In Ioannina, Greece, in the province of Epirus, lived the oldest Jewish community in Europe, decimated by war and deportation. Through texts and songs, presences are born from absences, echoes, traces, stories...

Two thousand years ago, coming directly from Palestine, a Jewish population, neither Ashkenazi nor Sephardic, found refuge in Greece. Much later, in Ioannina, in March 1944, the Nazis deported everyone to Auschwitz. Today, there is hardly anyone left. The tender and amused look of the author Dimitris Hatzis, restores this lost life, its moving characters, the notable Sabethaï Kabilis, his friend, the poet and great Talmudist Joseph Eliyia, the grocer Haïm Ezra and many others. Irène Bonnaud continues the story that Dimitris Hatzis was unwilling or unable to write to the end. In her chronicle of the deportation, the voices of witnesses and survivors tell the story of the fate of the Greek Jewish community, so often forgotten or misunderstood even today. The actress Fotini Banou weaves the threads of memory, stories, dialogues, poems, songs from the mists of time. A ray of light and the statues of Clio Makris come to life as partners, characters who find a breath contained in the eternity of matter. They evoke the shadows and faces of those who are no longer, ghosts that rustle at the crossroads of the small streets of Ioannina.