Home The experience Quite a history 2,400 years of history at Olbia

A few metres away from Almanarre beach and its turquoise water, you fill find the cradle of Hyères civilisation. This ancient maritime trading post is the only site on the Mediterranean coast to be totally preserved, which makes it exceptional. Jump into this 2,400 year Mediterranean history with us

For as long as I can remember, the Romans and the gladiators have always fascinated us. We want to you to jump into this ancient period. Guided visits are organised and these are nice historical breaks that you can enjoy with all the family during your stay in the Var.

A bit of history

In the Antiquity, the Greeks of Marseille founded a city called “The Fortunate One” in the middle of the 4th Century BC. Documents dating from 963 mention the name of Eyras for the first time,and this eventually became Hyères. Eyras appears to have come from the latin word Areae which means salt marshes, a source of wealth for the city in the Middle Ages. Olbia, as is the case with the large settlements of Nikaia (Nice), Antipolis (Antibes) and Agathé (Agde), was originally a fortified maritime trading post and colony on the route to Marseille (Massilia).

Visit with your family

The archeological site is open to the public either on self- or guided visits. The enthusiastic team will tell you about he live of the Olbiens, under the protection of the Gods. Excavation sites reveal the life of its first residents, fishermen, potters or soldiers and the way that the settlement was organised into blocks. Come and see how the vestiges from different eras mix together. You will start to imagine the harbour installations, the main street and its shops, the old public baths… 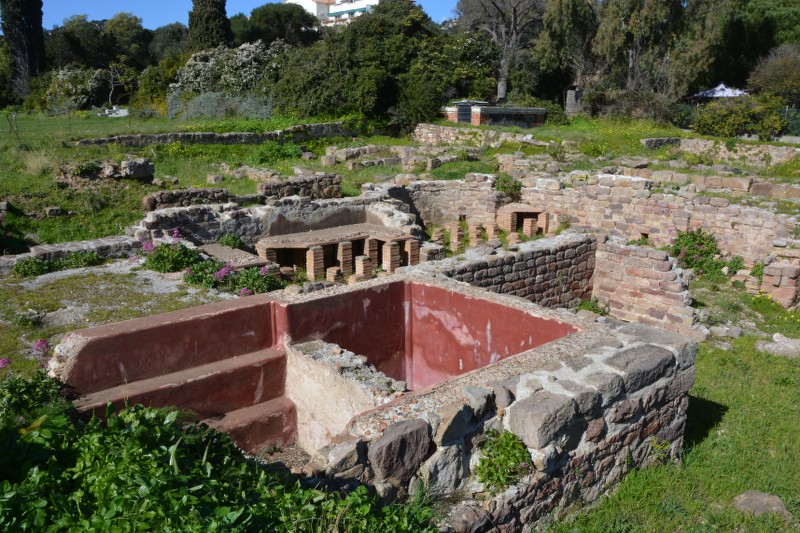 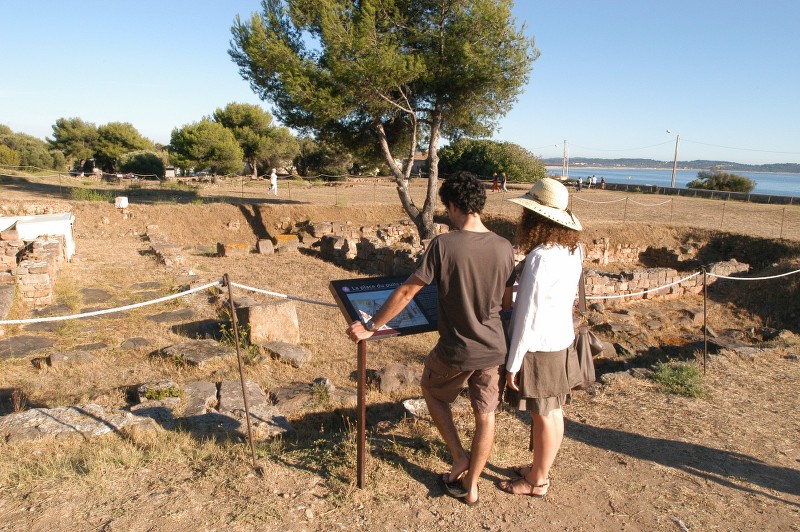 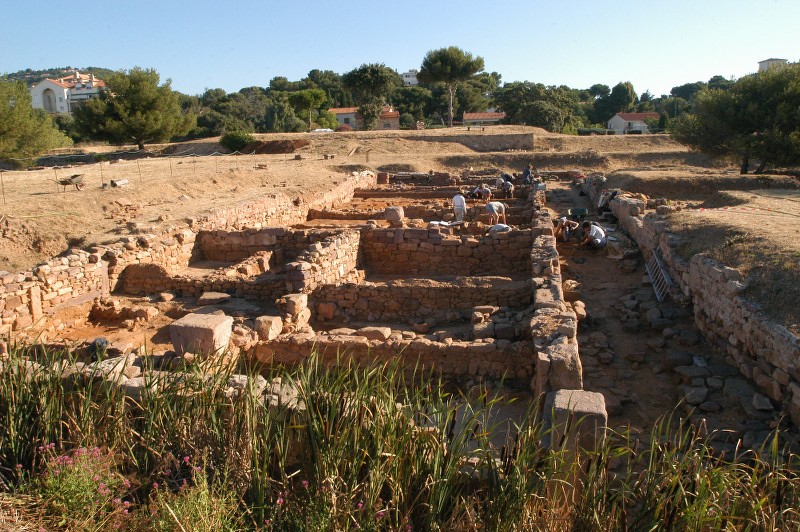 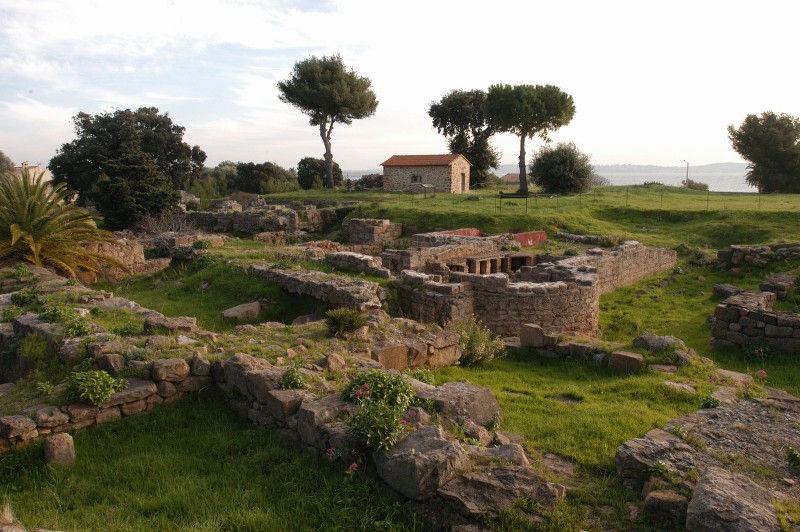 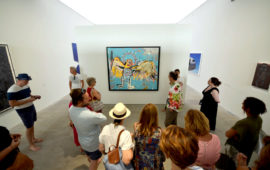 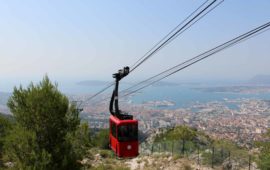 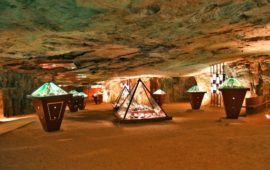 Journey to the centre of the Earth 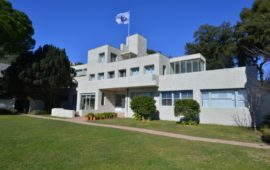 Go up to the Villa Noailles